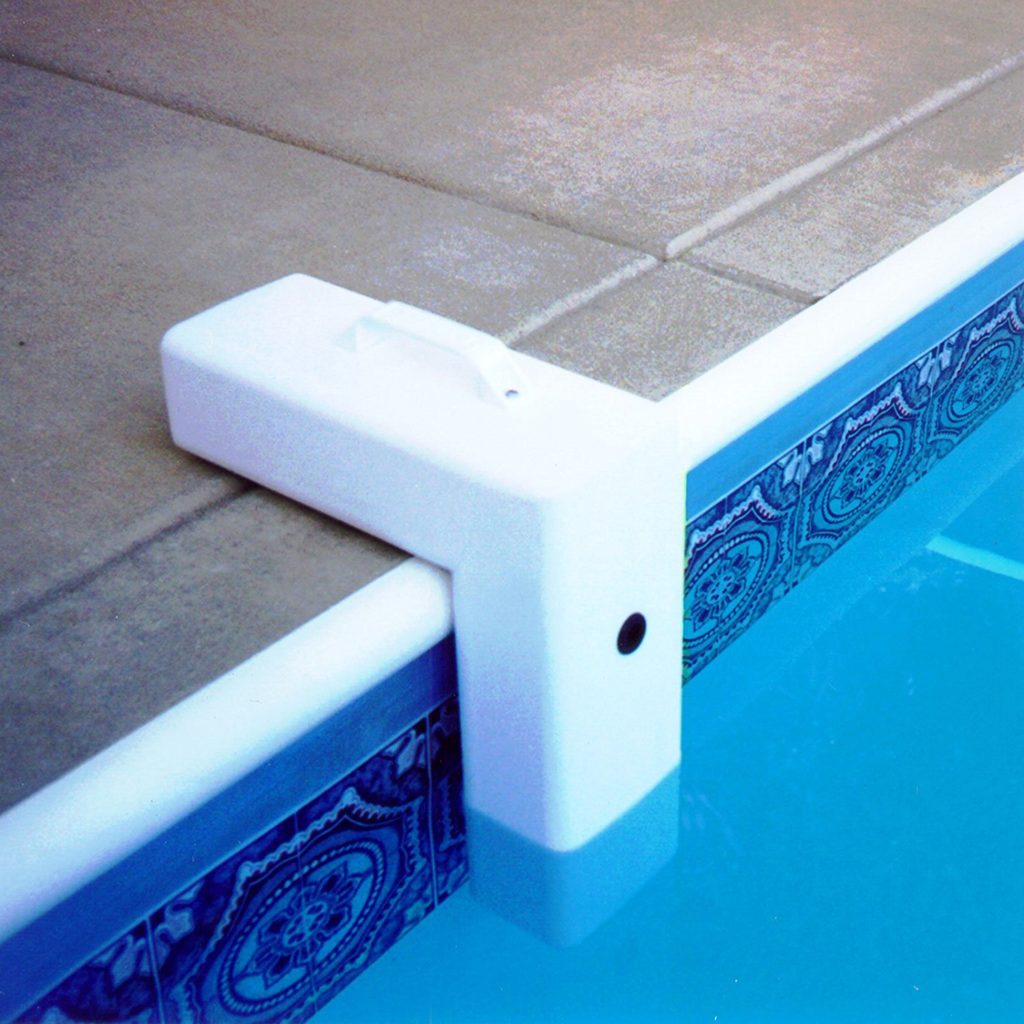 It meets all required standards that are compulsory for such products and has proved its mettle in the marketplace as dependable and versatile whilst being easy to operate.

If you are in a very compact neighborhood the shrill and loud alarms in both the outdoor unit and the indoor unit if and when the alarm is triggered could be quite an ear piercing one.

If the alarm is set off due to a bona fide accidental incident then there would not be any complaints from those around you but if it is triggered otherwise there could be some explanations that you would need to do.

Even if you have any protection at the moment for your swimming pool it would be advisable to install a product that would provide you an immediate response when any untoward incident happens in the pool and an alarm would be ideal as well as jolt you out of your shoes to respond immediately.

The Poolguard PGRM-2 In-ground best Pool Alarm would be just the product you wanted to ensure double if not adequate protection to your swimming pool at a very minimum cost and easy maintenance too.

Getting one for your pool would be the most educative decision you could make especially if you have kids in your household or have them coming to visit you frequently.

That said it would be prudent to have additional protection too which would be your prerogative to say the least as accidents do happen without any prior notice to anyone.

Accidents happening in swimming pools reached alarming proportions a few years back and it became necessary for the respective legislators to promulgate laws to ensure that all pools were adequately protected and accidents avoided.

Unaccompanied children were especially vulnerable to pools which had no protection to ensure they stayed away and were prevented from using it on their own without adult supervision.

Though many preventive measures were implemented one being to fence the perimeter of the pool some pool owners detested such a contraption as it disturbed the landscaped garden or looked an eyesore to the ambience of the home itself.

The legislators on the other hand stood their ground and wanted adequate protection accorded to those vulnerable to pool accidents especially little children and the ensuing tussle saw different ruses being adapted by pool owners to bypass and deviate from set regulations.

The need for a product that would protect those vulnerable was urgently needed and many options were looked into by those companies that were in the swimming pool business and among some very bright ideas the Poolguard PGRM-2 In-ground Pool Alarm was introduced by Poolguard /PBM Industries Inc, a product which is manufactured to stringent quality standards in the United States of America.

A Product to Protect Life

The idea behind the development of the Poolguard PGRM-2 In-ground Pool Alarm is to protect life, especially of small children and others who would be vulnerable in an unprotected or unsupervised swimming pool.

The product is in itself very easy to install and convenient to operate and serves the purpose it was developed for very well and has been an asset incomparable to those who have purchased and are using it.

Any disturbance in the pool similar to an object falling into it and initiating ripples would sound the alarm within seconds enabling those around to check out the reason and if it is a life threatening incident to take immediate corrective measures.

The Poolguard PGRM-2 In-ground Pool Alarm is a lifesaver indeed, and has been an invaluable product for those seeking to provide protection to their swimming pool without disturbing the ambience of the surroundings.

Once placed on the edge of the swimming pool the Poolguard PGRM-2 In-ground Pool Alarm remains active and operative and any forcible removal would trigger the alarm which prevents any unauthorized tampering by anyone.

Once installed in the pool the alarm would retain its active mode and cannot be deactivated and when the pool needs to be used by anyone the unit can be removed from the pool and within a period of 5 seconds placed on sleep mode which would deactivate the alarm system.

Once placed back again the product would automatically run a check on the system to ensure that everything is in good working order and set up the alarm system again ensuring no hiccups happen thereafter.

Whilst it has an alarm attached to the outdoor unit which is powered by a 9 volt battery with a year’s operative life and is installed at the edge of the pool another remote controlled device powered by a 12 volt power supply could be placed within 200 feet from it.

The two alarms would be triggered in tandem hence making everyone aware within the 200 feet perimeter that something untoward is happening and enabling a quick response to avert any tragedy.

A few unforeseen incidents where the Poolguard PGRM-2 In-ground Pool Alarm has inadvertently triggered the alarm for simple issues like a falling twig or even a strong gust of wind has now been corrected with advanced sensing technology which has put paid to any such deviations in the future.

Other than a substantial disturbance causing unexpected ripples on the surface of the swimming pool the Poolguard PGRM-2 In-ground Pool Alarm would not trigger the alarm.

It has been extensively tested and the manufacturer has seen many scenarios before reintroducing the product back again and since then there has been no false alarms being triggered by the product, giving it a thumbs up for quality and performance.