Skip to content
Simple Steps To Keep Mosquitoes Away From Pool?

Declare Mosquitoes Persona Non Grata Around Your Pool And Backyard 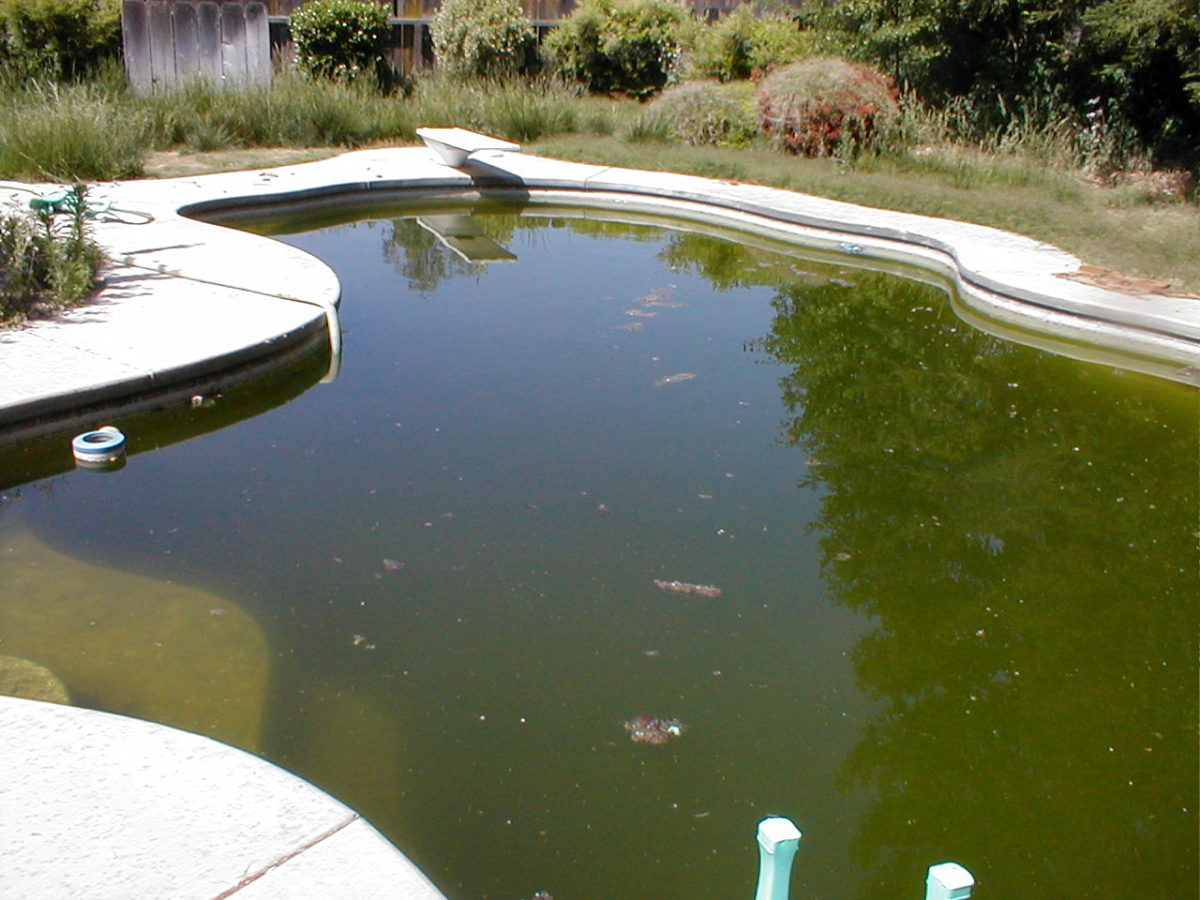 Mosquitoes kill millions of humans annually around the world. We may think that it is such slimy and fierce animals like tigers and lions or even snakes and other reptiles kill more humans, but how wrong could we be. Mosquitoes are the single most dangerous insect that kills millions of humans in every part of the world. Their bite could carry malaria, dengue fever and many other dangerous diseases that could spread rapidly within a community striking all and sundry without any age, financial or social differences. They could be buzzing around your pool area and backyard waiting for the most opportune time to strike and when they do you could be in for trouble.

Hence it is imperative that you declare mosquitoes “persona non grata” around your swimming pool and backyard. These are very conducive areas where they could breed and grow from larvae stage to adults in the shortest possible time. Mosquitoes are very resilient insects and it is often said by environmentalists that they do not serve any purpose in our eco-system than to cause havoc and mayhem among humans.

We need to take stock of where mosquitoes breed and try to eliminate these places and deny them the opportunity to breed. Killing or eradicating mosquitoes is not an option because we would never accomplish such an endeavor. The best we could do would be to eliminate their breeding grounds around our swimming pool areas and backyard. We are generally vulnerable in these areas as they contain crevices, hollows, holes in trees and various such places where they could easily and conveniently breed.

We need to find such susceptible breeding areas and ensure we close them up and deny them the opportunity of laying their eggs and propagating. It is the female mosquito which would feed on humans because they need to nourish themselves with fresh human or animal blood before they could lay their eggs in stagnant water. If you could deny them the medium to lay their eggs it is possible to control the mosquito menace around your pool and backyard without much of as hassle. Male mosquitoes would general feed on plant sap and flower nectar.

Mosquitoes would not lay their eggs in a swimming pool and even if they do the chlorine and other chemicals would kill the larvae even before they could turn into adult mosquitoes. It is also known that mosquitoes try to live within a 200 meter radius and if a community could keep their surroundings free from mosquito breeding areas the mosquito menace could be tackled effectively.

To ensure you stay away from mosquito bites because you would not what disease they carry you could use one of the many mosquito repellents available in the market. You could also use natural ingredients like eucalyptus oil on your body or burn a few of its candles around the pool area and backyard thus preventing mosquitoes from attacking us. On the contrary it would be prudent to ensure a natural method is practiced to keep mosquitoes away rather than using any chemical based mosquito repellents.