How to Detect a Leak in Your Swimming Pool or Spa 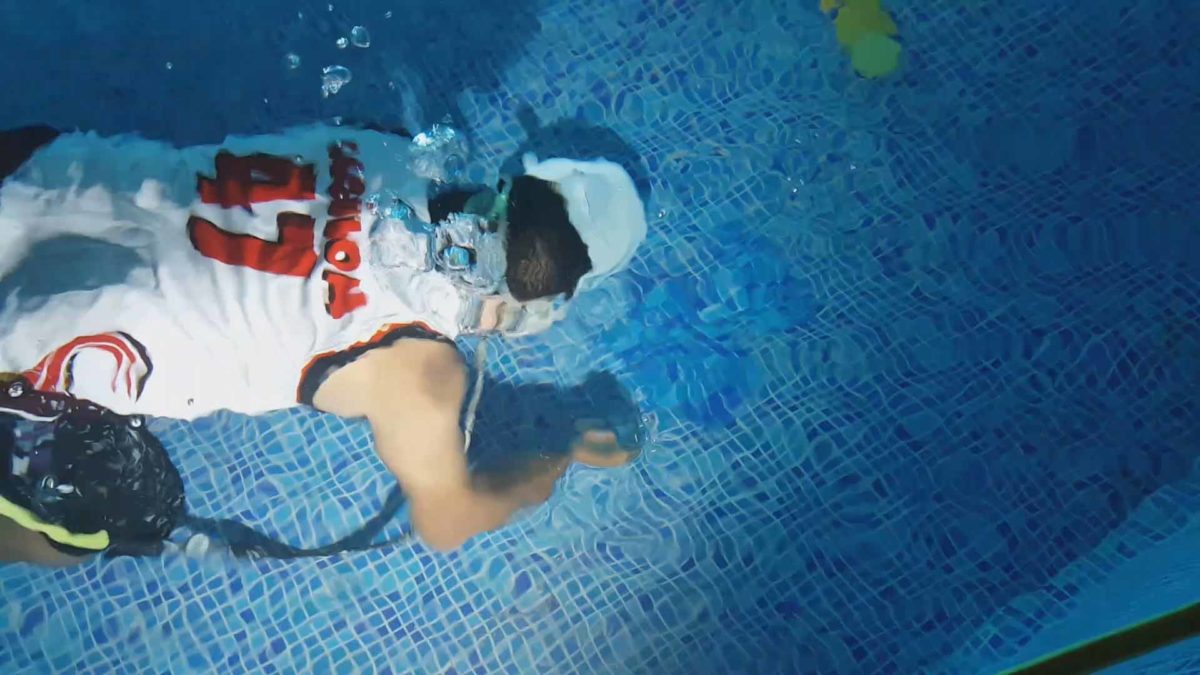 Leaks occurring in swimming pools are a possibility but it could be rare. Construction flaws could take effect over time and with the pressure of water bearing down on every square inch of the swimming pool especially at the bottom the chances are there for a leak to materialize from nowhere. On the contrary we could be alarmed due to the sudden loss of water in the swimming but that would not mean that there is a leak in the pool. We are aware that there have been severe climatic changes around the world in the recent past with temperatures rising, floods occurring in the most unlikely of places and even landslides that have devastated certain safe areas.

These phenomena are directly related to the present climatic changes that are taking place around the world and your swimming pool would not be an exception. Hence before you would get your knickers in a twist it would be prudent to know for certain whether it is a genuine water leak or is it good old evaporation that is bringing the water level down in your swimming pool. You may argue that this has not happened before and the water level is lowering at an alarming rate and you are convinced that it is a leak and none other.

You could execute a simple test to determine that which is popularly known as the “bucket test”. You do this by collecting water from the pool and filling up a bucket. Place the bucket of water inside the pool and adjust the level of water in the bucket with that of the water in the pool. Mark out the level of water on the outside with a tape or marker and do the same in the inside of the bucket.

Finding the leak and fixing it could be a very tiresome and time consuming exercise hence your best option would be to seek the services of any reputed swimming pool maintenance company and sort the issue out. They have their own methods of assessing the problem and have the right tools to do so. They could find the leakage and plug it for good. If you try to do it on your own it would complicate matters as such a leak especially in the pool would need some expert advice.

This does not mean that you be oblivious to the happenings in your pool. You need to be aware and if you suspect there is a leak the most prudent exercise would be to do the bucket test about one to four times over a period of time and then call the professionals. If you are unable to find the leak let them find it and then convince you that there is indeed a leak and they are able to repair it.