Skip to content
How to Remove Phosphates from Pool Water?

The Effect Of Phosphates In Your Swimming Pool 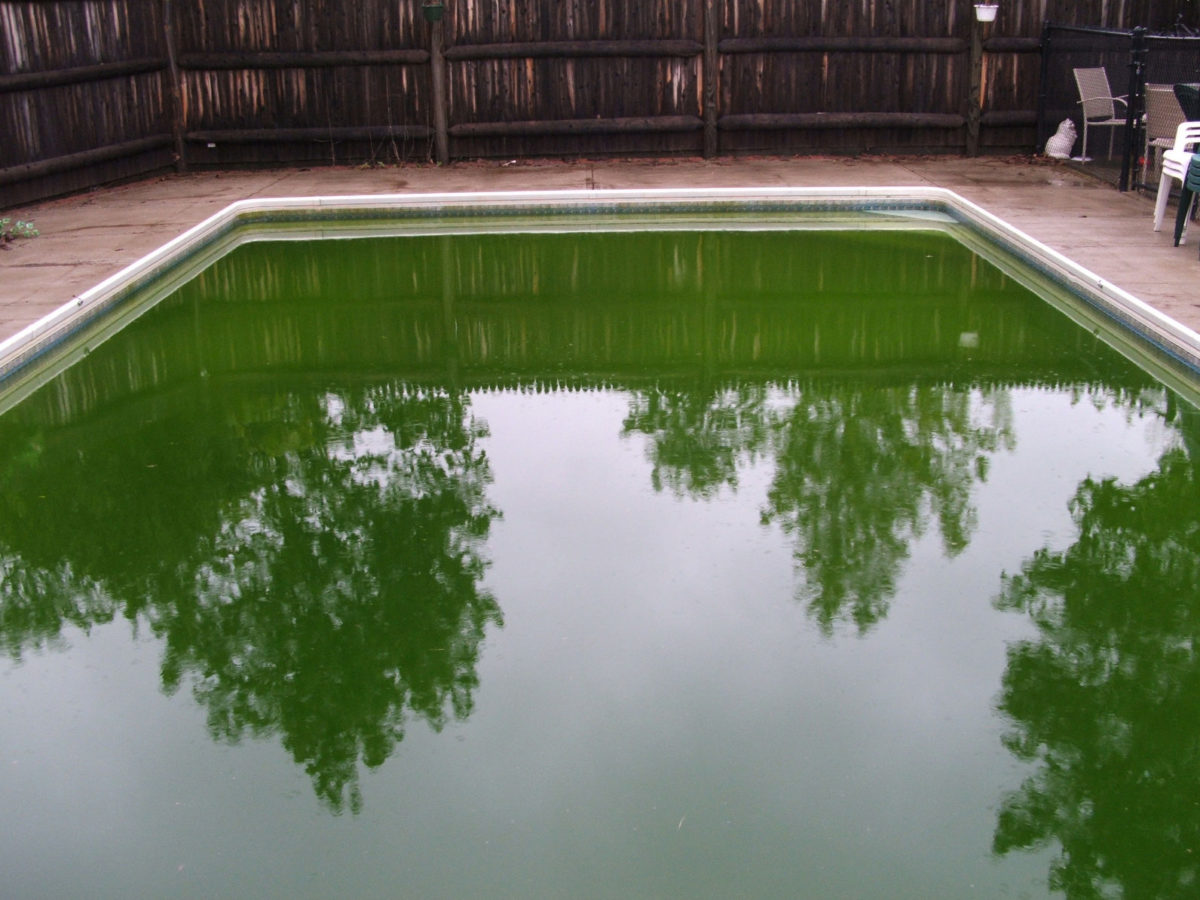 The presence of phosphates in your swimming pool water cannot be eliminated and that is a foregone conclusion. Whatever you would try phosphates would be present hence you would need to live with it. It is known that phosphates is a rich food source for the growth of algae and other water plants but the good news is that for them to flourish the phosphate levels should be as high as 1,000 parts per billion or ppb. Hence it would be prudent to monitor the phosphate levels but if it does not cross the alarming threshold it would be best to ignore it.
As long as there are no algae present and some traces of phosphate are present getting yourself overly excited would not be the most conducive way to get about it.

The occurrence of phosphates

There are so many foreign bodies not required by us especially around our swimming pool area prevalent in the air around it. There are falling leaves, airborne bacteria, and many others with phosphates also included. Phosphates are prevalent in fertilizers, shedding skin, hair and other personal grooming products hence they are all around us. Through all these phosphates find their way into our swimming pools. Regular monitoring and testing would apprise you of the quantum of phosphate that is prevalent in the pool water.
The idea would be to keep it below the 1,000 parts per billion so that you effectively keep the growth of algae and other aquatic plants from your pool. Water supplied through our main lines too could have phosphates as it is added by the water supplier to keep and control the levels of copper and lead under permissible levels. So it is imperative that we live alongside phosphates when in the pool. It is when phosphates cross the red line that you should be concerned because it could quickly propagate the emergence of algae and other aquatic plants.

If you clean your pool regularly and have an efficient filtration system in place it is most unlikely that you would have a phosphate problem where the levels could reach or surpass the 1,000 ppb or parts per billion levels. If you keep the algae out then it is invariable that your phosphate levels are within control. There are chemicals that could be used to lower phosphate levels but these need not be used if you keep your swimming pool clean, clear and healthy all through the year.

There will be phosphate present in your pool whatever you might do hence ignoring it but testing it once or twice a year would be the most prudent way to tackle the problem. Unnecessarily getting your knickers in a twist would not be the best option where the presence of phosphate is concerned.