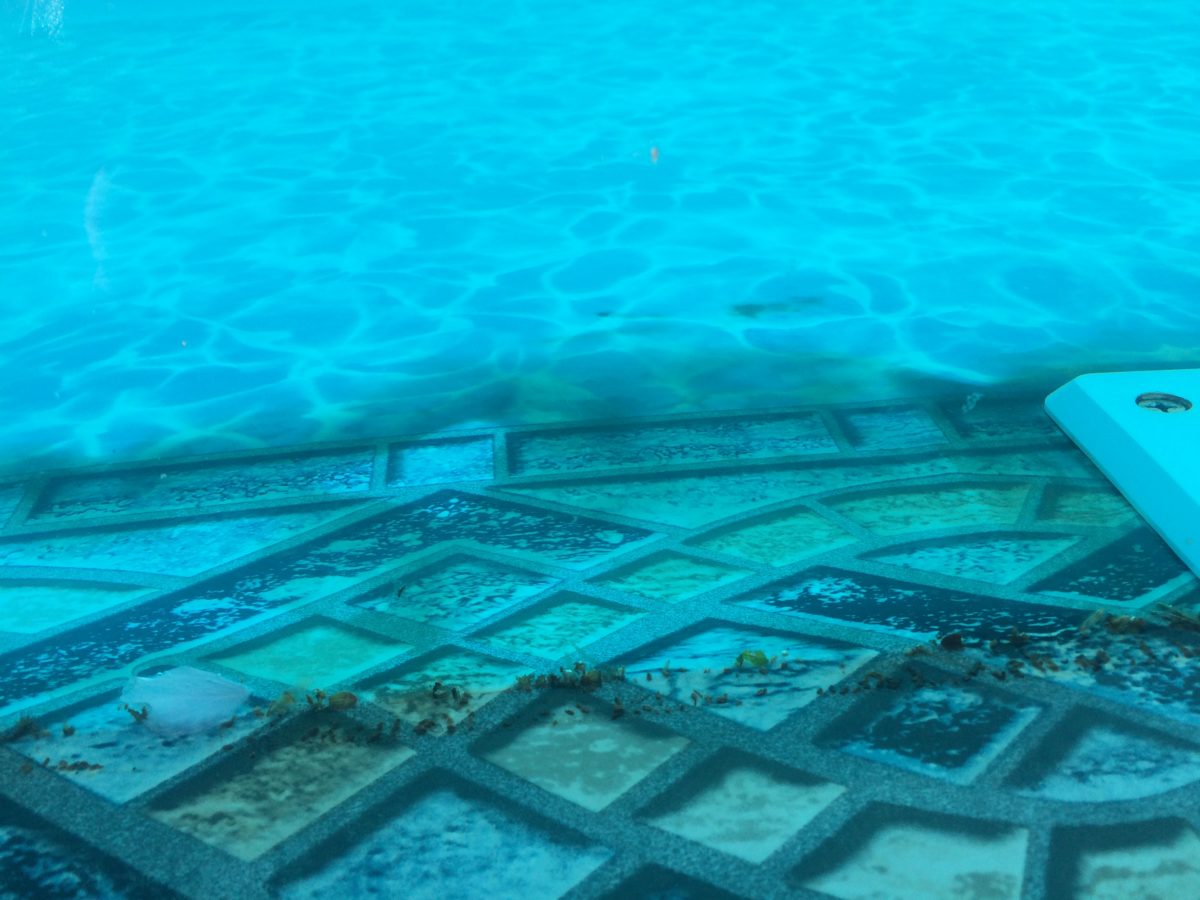 Algae may be a universally found simple plant which generally loves water and thrives in it. Your swimming pool is a very inviting body of water and algae spores which are air borne could find their way into your pool. Of all the types of algae found around the world, it is the Blackspot algae that are resilient and tough customers to contend with. Once it gets into your pool it would be a herculean task to get rid of it hence preventing it from making a home in your pool would be the most prudent way to address it.

Once a few black algae spores land in your pool water it is imperative that you make its propagation as uncomfortable as possible and destroy them in the first instance. If you fail to take corrective action it could bloom in the very conducive environment in your pool and make it difficult for you. Hence destroying them as soon as it lands would be your best bet. It is not impossible to remove Blackspot algae but it is often said that prevention is better than cure.

Though it is called Blackspot algae they are really green in color but look’s black in water. They have an outer covering which is resistant to chlorine and would thrive when the water in your swimming pool is warmed up by the Sun. Chemicals which are popularly used in the sanitation of your swimming pool may not be effective enough to destroy or prevent the natural buildup of Blackspot algae. It may not be harmful to pool users but the presence of it in your pool could be a cause for alarm because there could be other dangerous bacteria and other foreign bodies lurking within it or around it. For this reason and also the detestable look it would give to your pool it is imperative that you either prevent its buildup or prevent it from making a home in your swimming pool.

The process is simple but would need prudent and regular monitoring. There are three aspects that you would need to monitor and they are the PH level, the Total Alkalinity and the chlorine mixture. If you get these three in perfect harmony you could prevent Blackspot algae from invading your swimming pool and making their home in it. To ensure it stays perfectly in the right balance weekly checking with reliable testing tools would be needed.

The Total Alkalinity would need to be maintained between 80 and 120 parts per million or ppm. Ensuring such a perfect balance would place the Blackspot algae in a real spot. To increase your chances of preventing the buildup of Blackspot algae you would also need to maintain the PH level somewhere ideally between 7.2 and 7.8. That would still not be enough because you would also need to ensure the chlorine level is kept constant between one and three parts per million.

Such a perfect environment would ensure no Blackspot algae would build up because it would just not be able to thrive when the chemical composition in the swimming pool is perfect. By keeping the right mix in all three you would prevent the buildup of Blackspot algae and also have as clean, green and healthy.  It would also help to test the calcium hardness in the water every month. The ideal level for calcium hardness would be between 180 and 220 parts per million.

It would also be helpful to add at least weekly or biweekly such chemicals that would prevent the buildup of Blackspot algae as a precautionary or backup plan to keep it from making any inroads into your pool. Chemicals like Potassium peroxymonosulphate, granular chlorine or calcium / lithium hypoclorite. These chemicals would remove chlorine molecules that are attached to others and getting them back into circulation. Talking about circulation it is important to keep the water in the pool rolling around so that it prevents the build of detestable Blackspot algae.

Keeping your pool filter clean is also helpful in ensuring no buildup of Blackspot algae occurs. Using an effective algaecide every month would also help and added to the above a good scrub with a brush where Blackspot algae has been embedded would help immensely too. Follow the above and it is imperative that you would not have any Blackspot algae issues and keep a clean and healthy pool for the whole family.